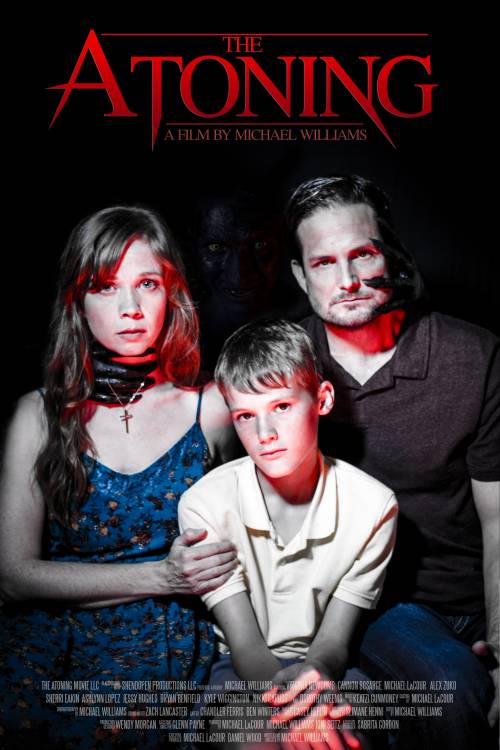 Vera, Ray, and Sam, a seemingly normal family, are haunted by more than mere ghosts. The lingering horror of their past threatens their ability to function as a loving family until they become enlightened by a mystical encounter. From that moment on, they’re thrust into a horror worse than anything they’ve ever experienced. Personal demons manifest and tear the family apart from the inside out.