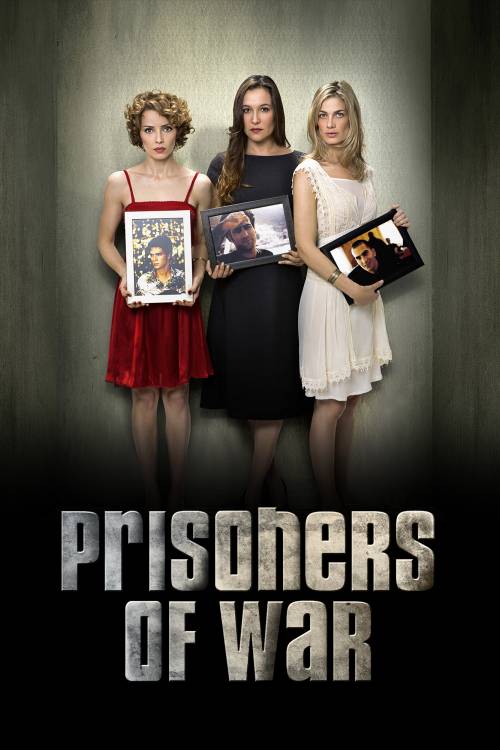 Prisoners of War is a drama about three Israeli soldiers who were captured 17 years ago while on a secret mission with their unit in Lebanon. The story begins with their return home, after prolonged negotiations for their freedom. Two soldiers return to Israel alive, the third comes home in a coffin. The series explores the soldiers’ reintegration into Israeli society on both a national and personal level. However, while the soldiers are reacclimatizing to their lives, a secret investigation is also unfolding, into the truth surrounding their capture and the many discrepancies in the soldiers’ stories. As the investigators get closer to finding what really happened to them in captivity, the two soldiers become even more determined to hide the biggest secret of all.