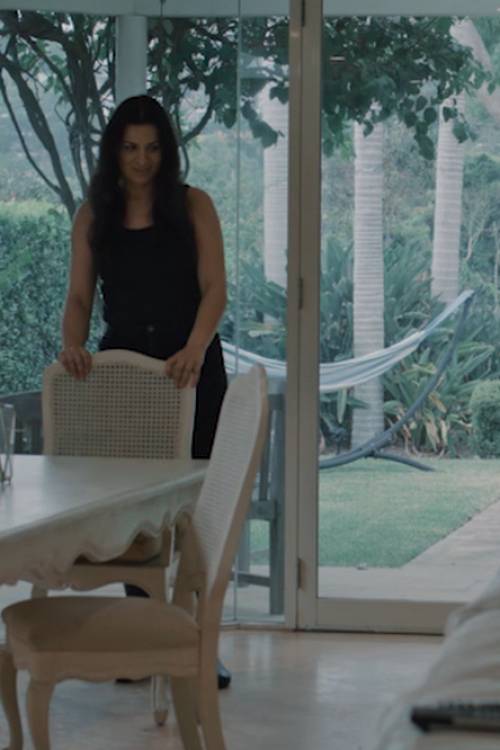 Overwhelmed by all the child abuse in the world, former child psychologist Jessie Fuller turns vigilante, taking the law into her own hands targeting child sex offenders. However, after discovering one of her previous victims had been falsely accused, Jessie questions the innocence of her latest target, who claims to be a victim of abuse themselves.