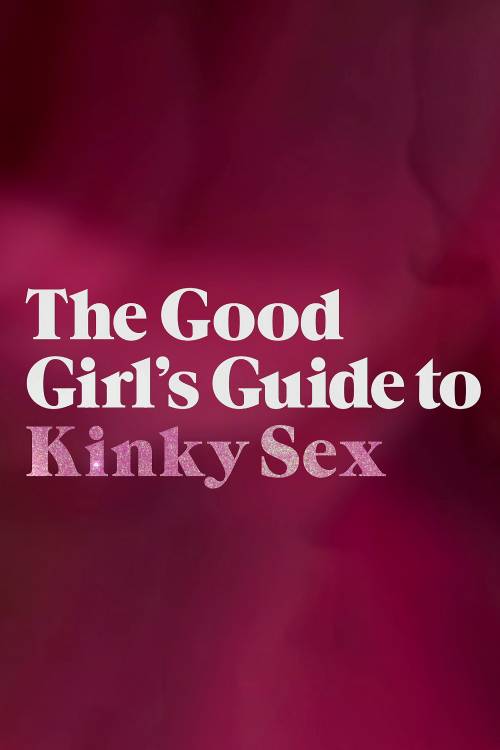 Each episode, the three couples will receive a mysterious box full of items and instructions to fulfil their Kinky Challenge. It could be anything from a lap dance, edible underwear, or just some good vibrations. Every couple becomes very endearing as they banter and blush at the outrageous contents of the boxes.

The Challenges themselves happen behind closed doors, but the couples give before and after reactions. Multiple surprise reveals occur showing that the most feared challenge often becomes the couple’s favourite kink. After a Challenge, each couple decides if the new kink was a turn on or a turn off as they reveal how it ticked their boxes or just ticked them off.

As different sexual behaviours are shown, a team of sex experts demonstrate best practices, bust sex myths, and analyse taboos that might be keeping couples shackled to stale sex. Also, the Kinky Sex Position of the Week segment will help viewers identify action items to put on their own 'to-do' list.

After six weeks of highs and lows, the series concludes with some of the most daring challenges ever, but will the couples be willing to strap in? No matter the outcome, every couple shows great bravery and playfulness as they expand their horizons and go on a sexual adventure towards a fulfilling climax.