Escape from Ensenada (aka California Dreaming) 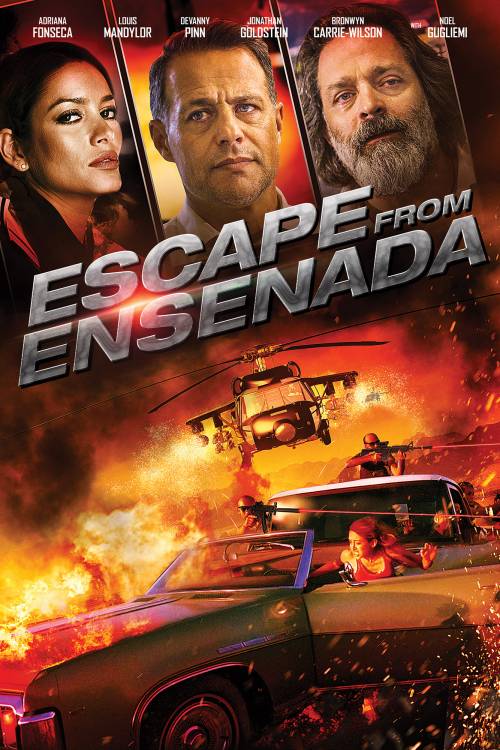 When two California College students are kidnapped by a vicious cartel on vacation in Mexico, they find themselves at the mercy of a former Interpol Agent from the United States now living in Mexico. After a deal for their freedom goes bad, Jenna uses the skills she learned from growing up in South Africa to break her and Lyndsey free, leaving a trail of cartel bodies behind them in the process.