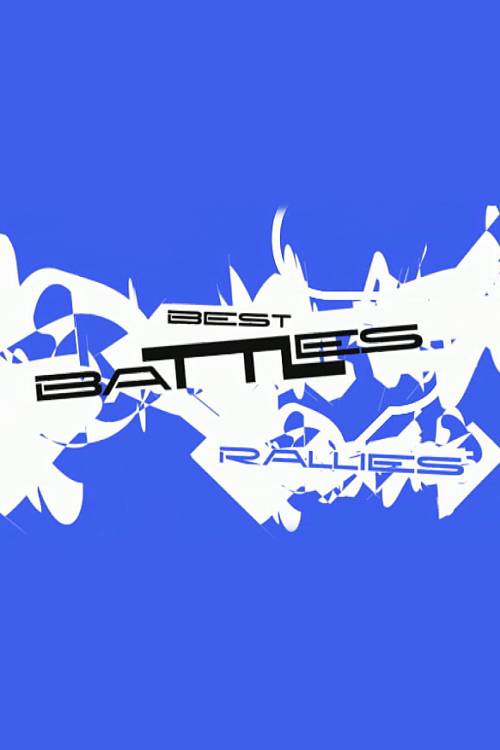 The World Rally Championship has produced some of motorsport’s most memorable battles, and now the very best can be enjoyed in our absorbing series ‘Best Battles’. Action footage from the stages and interviews with the stars have been re-edited for television broadcast, complete with new voiceovers to set the scene.