A Stranger in Paradise 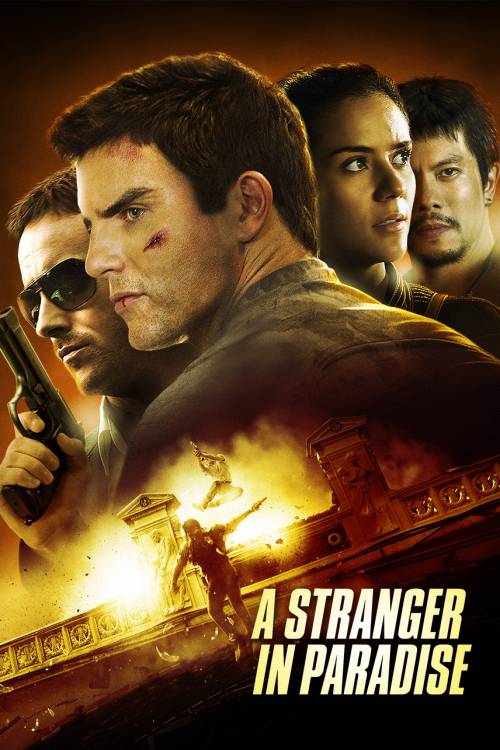 On the verge of making partner, Josh Pratt's life is turned upside down when the head of the company is investigated for insider trading. Forced into a well-timed "vacation" he never asked for, Josh finds himself in Bangkok with a price on his head and a morally ambiguous brother who is knee deep into the Thai mafia. For Josh, the only way out is to give up information he doesn't know he even has.