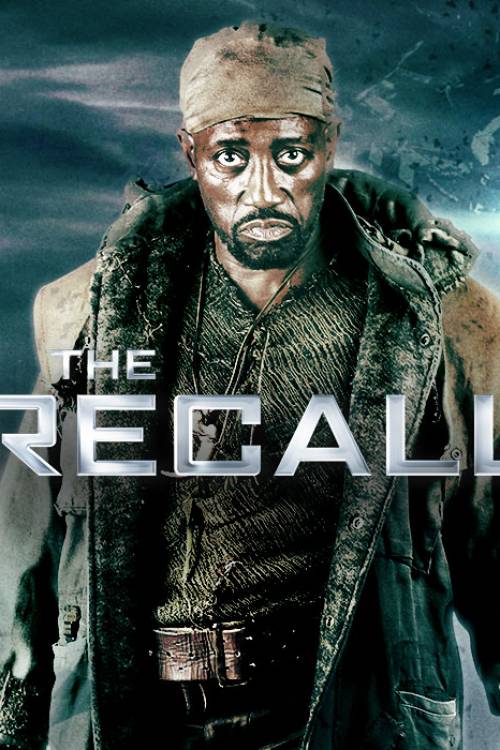 The Recall is a Thrilling Sci-Fi Action feature in the vein of Cabin Fever and Skyline. A group of friends are spending the weekend at a cabin on the lake while unbeknownst to them aliens have begun to attack planet Earth. A number of the friends are abducted immediately by the ship hovering above and the remaining two of the group, Annie and Charlie, must rely on an eccentric and dangerous hunter who seems to have special knowledge of the attack explaining that this day has been prophesized for years and extraterrestrials have been guiding Earth’s evolution in preparation for their ultimate takeover. Even with the help of the hunter, Annie and Charlie are eventually abducted as well but returned to earth the next morning. When they wake, everyone is back at the cabin and seems to fine. But when they turn on the news, they learn that the planet has just declared war on the 7 million individuals who were abducted and returned...